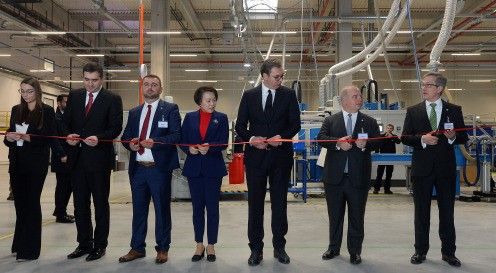 In the production area of approximately 18,500 square meters around 200 people will be employed in the initial phase, while employee numbers are to be gradually increased year after year, up to 800.

In Serbia Yanfeng will produce car interior components for major automakers, such as Mercedes. The manufacturing facility was unveiled in the presence of high-ranking officials, president of the Republic of Serbia, Mr. Aleksandar Vučić, H.E. ambassador of China to Serbia, Ms. Chen Bo, Major of the city of Kragujevac Radomir Nikolić, and representatives of the „Yanfeng Automotive Interiors“ Mr. Ramon Foss, Mr. Michel Schachler, Mr. Steve Meszaros, and Mr. Milan Radović.

The Yanfeng company underlines the good infrastructure in place and the availability of skilled workers in the Kragujevac region as a key to selecting this location for their investment. Additional factors included Serbia’s central location in Southeast and Central Europe and proximity to other YFAI plants in Hungary, the Czech Republic, and Slovakia.

Yanfeng Automotive Interiors (IFAI) is the leading manufacturer of automotive interiors. The Shanghai-based company has about 110 manufacturing facilities and technical centers in 20 countries with over 32,000 employees worldwide, which design, develop and manufacture internal components for all car manufacturers. 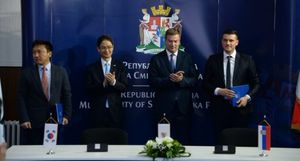 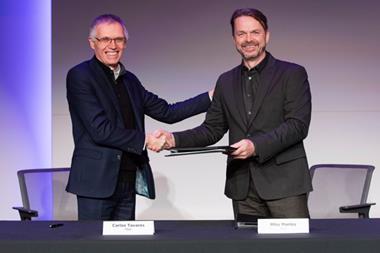 PSA Group and Fiat Chrysler Automobile sign a 50-50 merger agreement that will create fourth largest carmaker by volume, based on combined production of 8.7m units pa 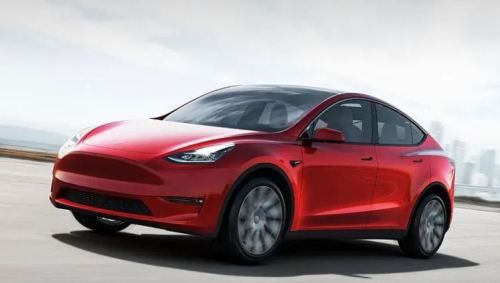