Ford Motor Co and Volkswagen AG said they will spend billions of dollars to jointly develop electric and self-driving vehicles, deepening a global alliance to slash development and manufacturing costs while positioning VW as the initial winner.

How soon those investments will pay for themselves is an open question across the global auto industry.

Ford and VW executives said the latest collaborations could save hundreds of millions of dollars for each company. But the projects would take time to develop, and the size and timing of the payoffs were unclear.

The latest iteration of the Ford-VW alliance suggests the German automaker may hold the more lucrative cards — for now.

VW has agreed to plow $3.1 billion into Ford’s Argo AI self-driving unit, but estimates it could realize up to $20 billion in revenue by sharing its MEB electric vehicle architecture with Ford in Europe.

The two sides are still discussing additional deals, including an extension of the EV sharing arrangement to other Ford vehicles, which could further boost VW’s take. 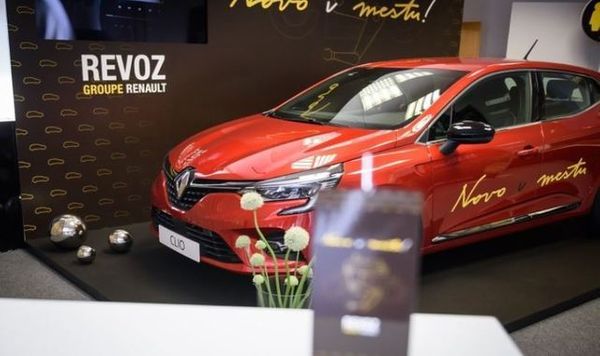 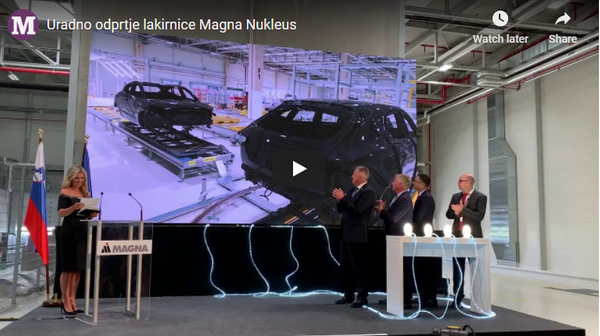