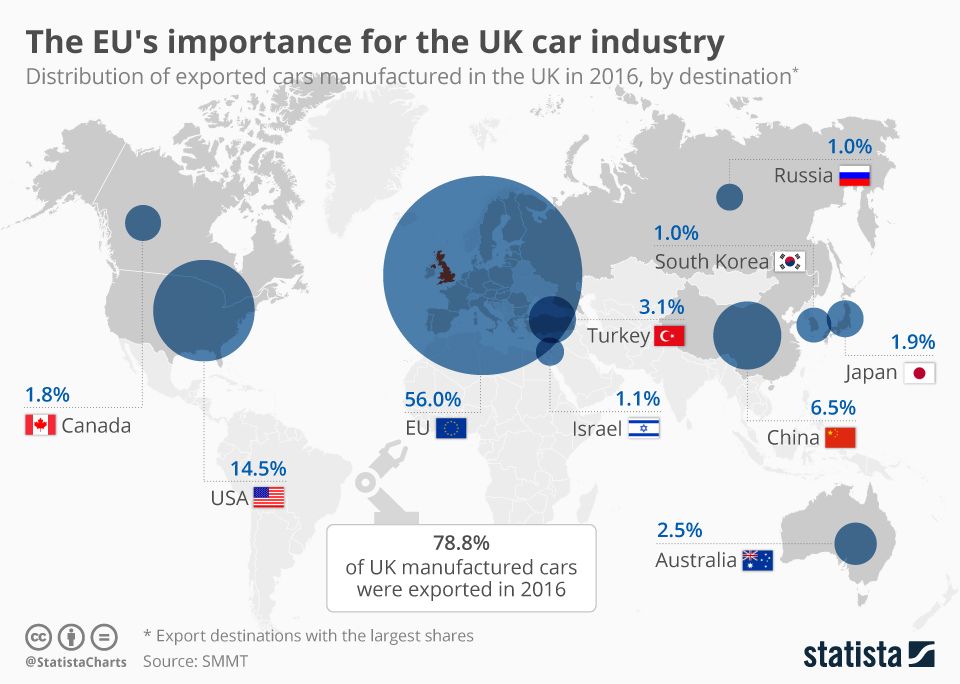 Turkey's auto industry, which accounts for around 80% of its exports to Europe, is now looking to alternative markets as sales in the region begin and are expected to fall further.

The semiconductor crisis and supply problems continue to have a negative impact on the automotive industry. In the first six months of the year, worldwide production lost 2.6 million units.

Meanwhile, the loss is expected to reach 3.5 million units by the end of the year.

Rising commodity prices and record inflation have compounded the impact of existing problems on sector sales.

Estimates for global auto sales for 2022 have been lowered to 84.3 million units from 89.3 million units. Sales in Europe are showing a particularly declining trend as European consumers shift demand for cars due to rising inflation.

Sales estimates for the European market, previously at 14 million units, have been revised to 12.2 million units.

Automotive Industry Association (OSD) President Cengiz Eroldu said there was a need to diversify export markets: "While demand in Europe fell by 13% in the first six months, in June it was 15.4% . "Inflation in Europe continues to rise, coupled with unrest from the Russo-Ukrainian war. Expectations of rate hikes are among the issues that will dampen demand."

"That's why we have to decide on new market diversifications."

Referring to the "Remote Countries Strategy" program announced by the Department of Commerce last week, Eroldu said: "Critical Free Trade Agreements (FTAs) need to be accelerated. Supporting measures must be implemented in order to open up new markets.

Eroldu added that the domestic market can also be used effectively against shrinking exports.

The Commerce Ministry announced that the free trade agreements of Lebanon, Sudan and Qatar will come into effect after completing internal approval processes. While the deals with Georgia and Malaysia are nearing completion, the deals with Moldova and North Macedonia are about to start. The department conducts FTA negotiations with over 17 countries.

Referring to the results of the first half of the automotive industry, Eroldu said that the locality's share of the total number of vehicles is 45%.

“Every second vehicle sold in Turkey comes from a national production. This is something that is not available in many countries in Europe.

Turkey's auto exports reached $4.6 billion between January and June, with the country selling vehicles to 97 countries.

In the period from January to June last year, passenger cars were sold for $395 million, while that number rose to $522.78 million in the same period this year.

Passenger car exports to Spain, which ranks third, increased to $456.7 million from $405.86 million.

Turkey's exports to France, Britain and Spain accounted for 35.7% of the country's total car exports in the January-June period, while Italy and Germany rank fourth and fifth respectively.

Automobile production increased in H1
Meanwhile, auto production in Turkey rose 1.5% year-on-year in the first half of 2022, new data showed on Monday.

Turkey's automakers produced 649,311 vehicles, including cars and commercial vehicles, from January to June, according to a report by the Association of Automobile Manufacturers.

Turkey generated US$15.5 billion in vehicle exports in the six months. 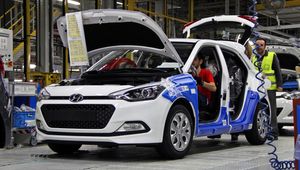 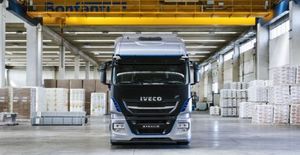 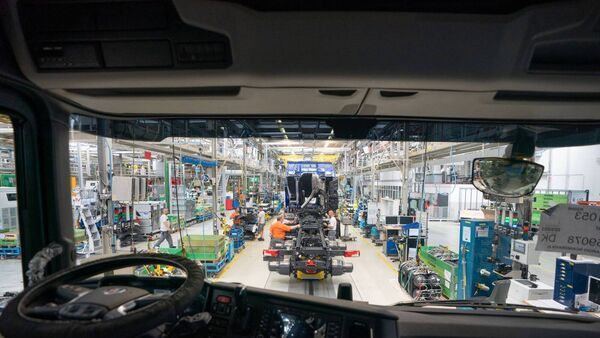 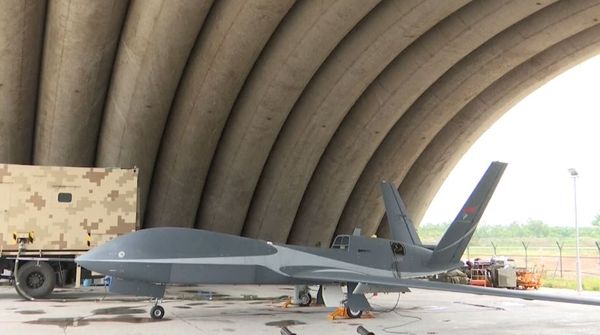