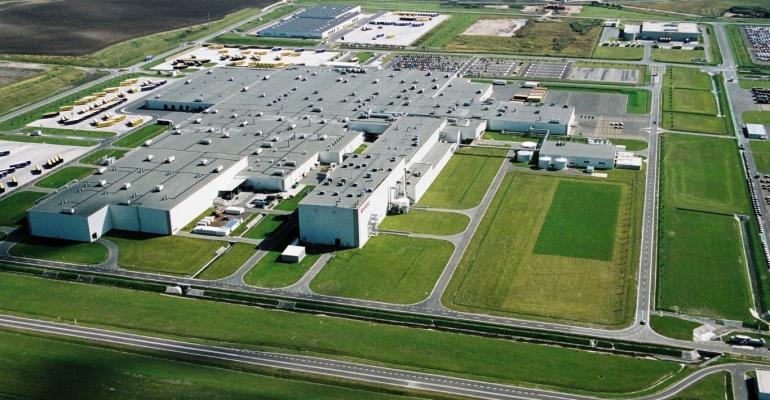 The Kolin plant has been building the Toyota Aygo, Peugeot 108 and Citroën C1 A since 2005. Toyota takes full control of an automobile plant it operated as a joint venture with the PSA Group to increase production of its hybrid Yaris for Europe.

The move ends the joint venture between the automakers to operate the Kolin plant in the Czech Republic, founded in 2002. The new name Toyota Motor Mfg. Czech Republic was unveiled on January 1st along with a new company logo.

In accordance with the abbreviation example used by other European Toyota plants, the company is referred to as TMMCZ.

The Kolin plant has been building the Toyota Aygo, Peugeot 108 and Citroën C1 A city cars since 2005 and will continue production of vehicles for Toyota and PSA.

Toyota invested more than 4 billion Czech crowns (185 million US dollars) to increase capacity and modernize the site. This investment has enabled Toyota's New Global Architecture manufacturing facility to roll out, allowing the plant to begin production of the new hybrid Yaris in the second half of 2021.

Koreatsu Aoki, Plant President, says: “As of today, our plant is part of the Toyota Group, which now has eight production centers of its own across Europe. The increased demand for our cars and the preparation for the start of production of a new model mean that our operations will be switched to three shifts from February 28th.

“The plant, one of the largest exporters in the Czech Republic, uses an extensive automotive supply chain within the country. 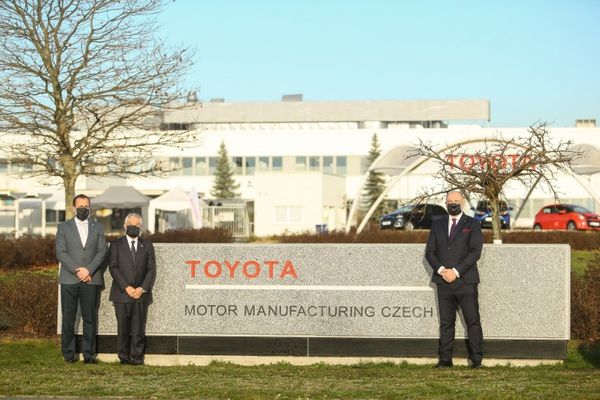