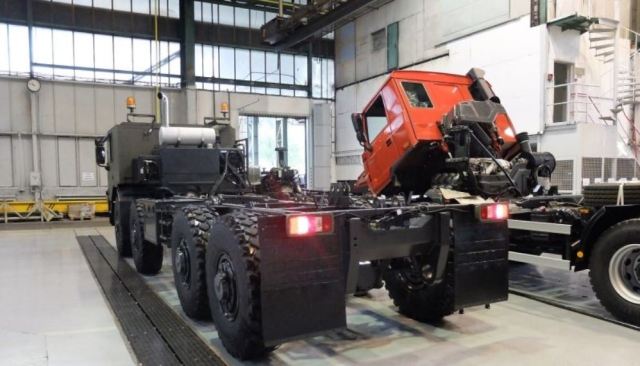 Production at Tatra is running at full capacity for the duration of the emergency and the company's management does not plan to limit it at this time. At the same time, the Kopřivnice company continues to provide service for its customers. Since the beginning of the state of emergency, the oldest Czech car manufacturer has been making extraordinary efforts to protect the health of employees. That is also why no employee was infected during the entire duration of the pandemic crisis.

In addition to measures to protect the health of employees, the company's management has also taken steps to set up service services so as to support, as far as possible, the operability of Tatra vehicles in the services of the IRS of the Czech Republic and the Army of the Czech Republic. These cars form a very important part of the fleet of fire brigades and the army. At present, it performs a number of priority tasks and the carmaker is aware of the role of cars for the entire rescue system as well as the activities of the army and their service to citizens. Therefore, within the entire dealer and service network, including the company's service center in Kopřivnice, it set the highest priority for repairs of vehicles performing tasks for rescue services and the army, including the supply of spare parts.

However, even the Kopřivnice company did not avoid the consequences of the crisis situation. Certain problems arise due to delays in the supply of components from some subcontractors. The carmaker's management solved this by regrouping the production plan for the month of April, if necessary in the following months, and compiling a new production order consisting of vehicles and units for which the company has confirmed subcontracting. The company has not yet recorded cancellation or postponement of orders from business partners and vehicle customers. 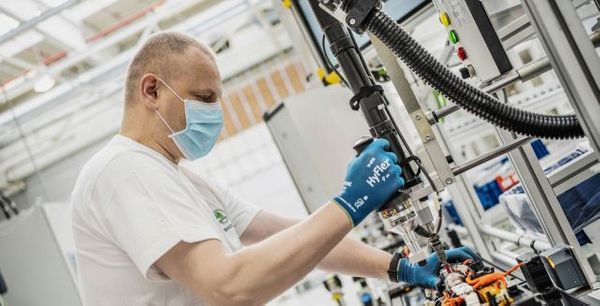 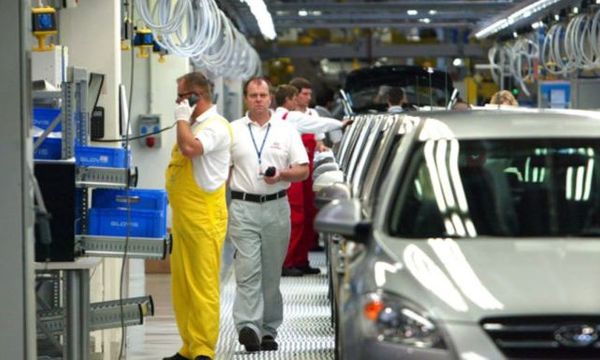