On Thursday, Stellantis announced it would invest more than 30 billion euros ($ 35.54 billion) in the electrification of its vehicle lineup by 2025.

The plant will be located at its engine plant in Termoli, Italy, and will join previously announced plants in Germany and France. The automaker has also announced that it will launch one in the United States.

Stellantis said it has signed letters of intent with two process partners for geothermal lithium brine in North America and Europe to secure the supply of lithium, a critical raw material for batteries.

Two battery chemistries are to be used by 2024 - a high energy density option and a nickel-cobalt-free alternative. Solid-state batteries are expected to be introduced by 2026.

"We have agreed with the Italian government to build a Gigafactory (battery factory) in Termoli, Italy," CEO Carlos Tavares said on Thursday at the group's EV Day 2021 strategic event.

Italy is one of the most important production sites of Stellantis in Europe.

The group, created in January by the merger of Fiat Chrysler Automobiles and PSA, currently has battery factory projects in France and one in Germany with a subsidiary of TotalEnergies. 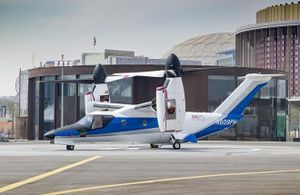 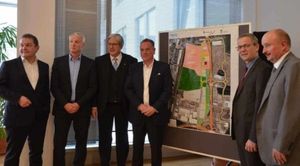 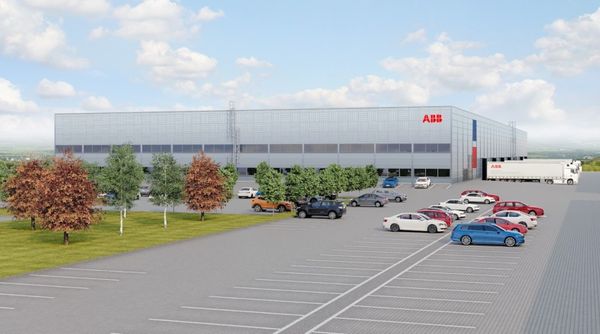 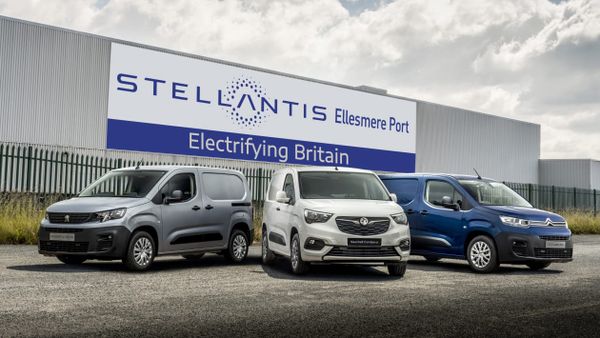