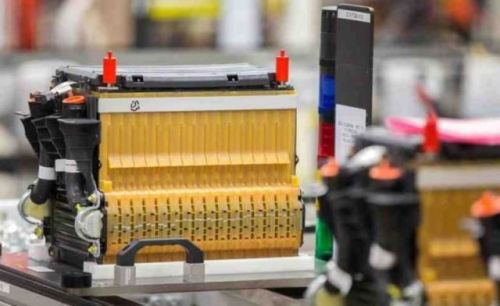 So far, batteries have been purchased from Asian companies, and will now be manufactured by PSA in Trnava and Vigo. The Group has also decided on Slovakia because the demand for diesel has fallen well recently.

The production and delivery director of the French concern of Peugeot, Citroen and DS car manufacturers, executive vice president Yann Vincent, announced the launch of battery manufacturing in Trnava, Slovakia and Vigo, Spain, in a speech at a plant in Tremery, East France.

At the same time, he added that as the sales of electric and hybrid vehicles increased, the production of batteries would be launched at other plants in the Group.

According to the director, the production of the Trnava plant decreased by 1.7 million this year due to the decline in demand for diesel cars from 1.8 million last year.  @GroupePSA @Yann_VINCENT 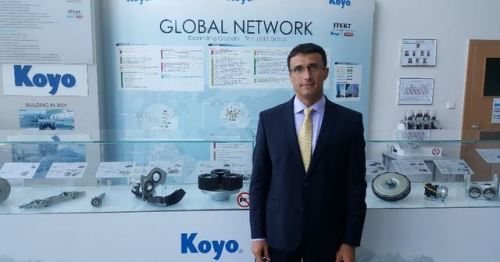 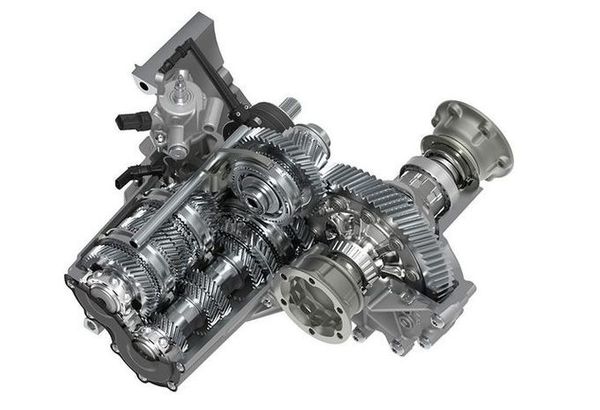