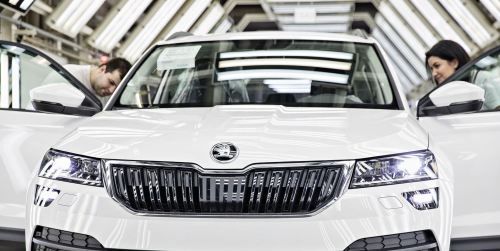 Bratislava factory of the German Volkswagen automaker could now also manufacture the Škoda Karoq sports utility vehicle (SUV). Referring to the announcement of the unions of the Slovak plant Volkswagen  Factory spokeswoman Lucia Kovarovich Makay said the decision to allocate new production had not yet been made.

The Volkswagen factory in Bratislava has experience in SUV production. Last year they accounted for over 60 percent of its production, including the Volkswagen Touareg, Audi Q7, Audi Q8 and Porsche Cayenne.

Margita Rejchrtova joins as CEO of TAWESCO a major Czech automotive parts manufacturer with revenues of CZK 1.9 billion for 2018 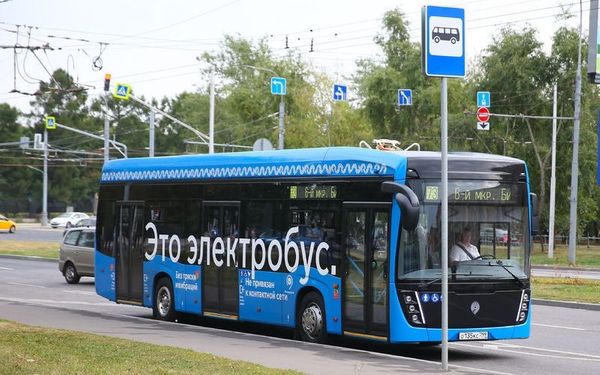 Kamaz is building a €14 million plant for electric buses in Moscow, production rate to start at 500 units/pa