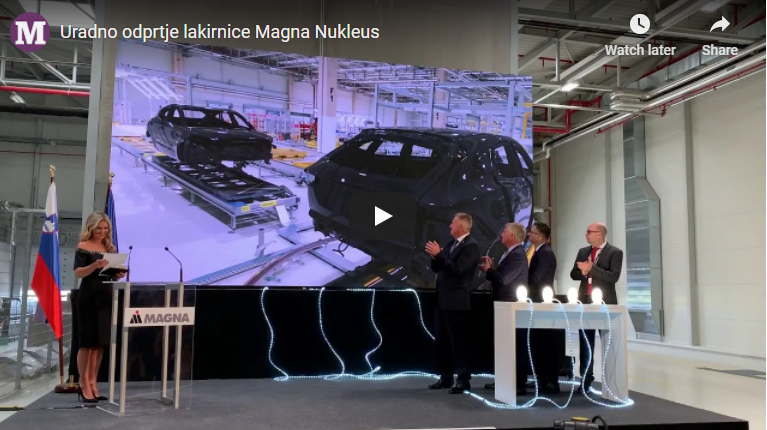 If, at the start of the test production, project manager David Adam loudly and proudly announced that they wanted to reach the peak of production by the end of May, when they were supposed to polish 130 car bodies of the Jaguar E-Pace X540 in one shift, they now turned the plate slightly at Magna . No concrete figures on current production were disclosed.

Volkswagen in alliance with Ford to electric, autonomous cars - to spend billions of dollars to co-develop electric and self-driving cars 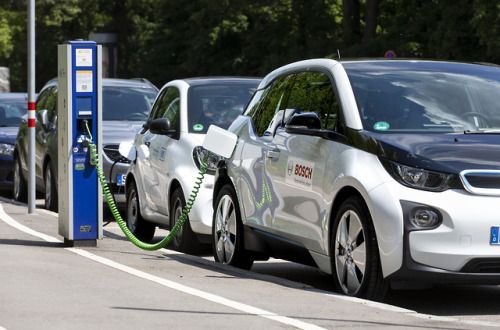