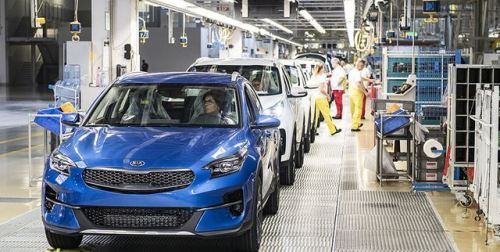 The Kia Motors Slovakia plant launched the production of its new crossover, Kia XCeed, on August 5, after a two-week summer break in the plant, company spokesperson Ján Žgravčák informed.

The model was ceremonially launched in late June in the German city of Frankfurt am Main.

It is the sixth unique model to be produced in the plant, which is the only Europe-based plant of the Korean carmaker. The plant has so far produced more than 3.4 million vehicles and more than 5 million engines.. 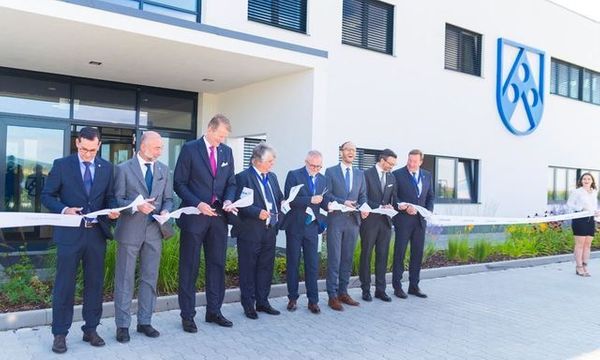