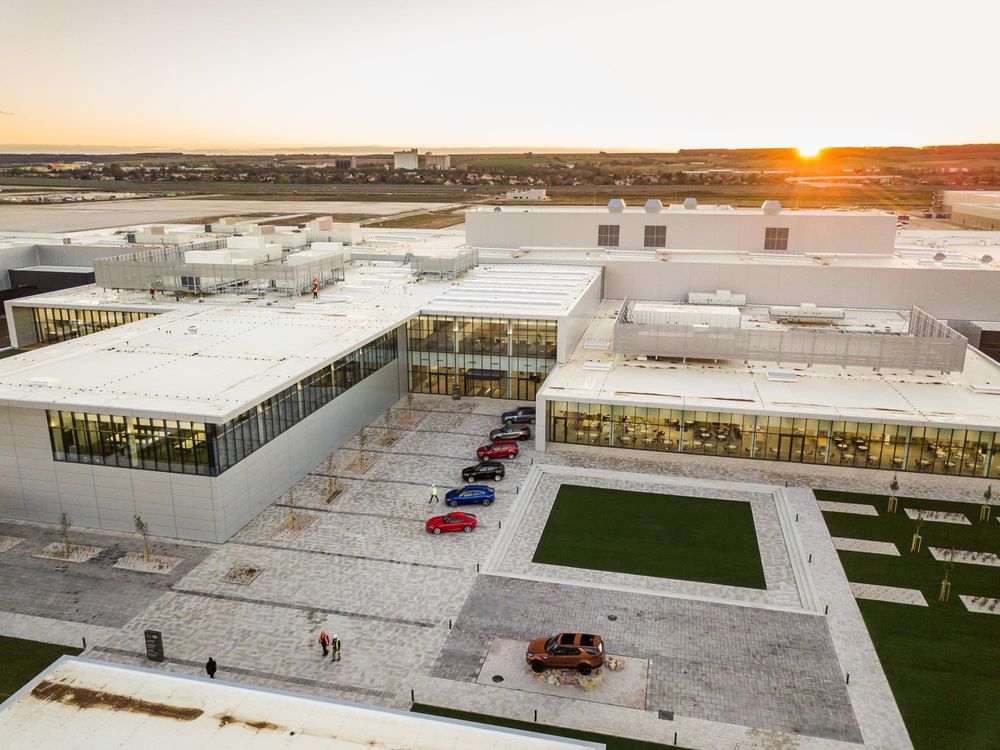 Plant in Nitra, SK, continues to operate despite the country's lockdown and Volkswagen's production pause at its Bratislava plant

"Our plants are fully operational," a JLR spokeswoman said. JLR's Slovakian plant is increasing production of the new Defender as sales of the SUV begin globally. The plant also builds the Discovery large SUV. The facility opened in 2018.

Covid casualties in Slovakia, within 9-month period, have numbered 38 up to 9th September. As part of measures, country has declared a state of emergency and shut borders to those without permanent residency.

VW shut its Bratislava plant in March, following a potential coronavirus case at the plant, Slovak Prime Minister Peter Pellegrinim said. VW builds the Porsche Cayenne, VW Touareg and Audi Q7 large SUVs, along with the VW Up, Skoda Citigo and Seat Mii minicars, and axles and floor platforms for the Bentley Bentayga at the plant. 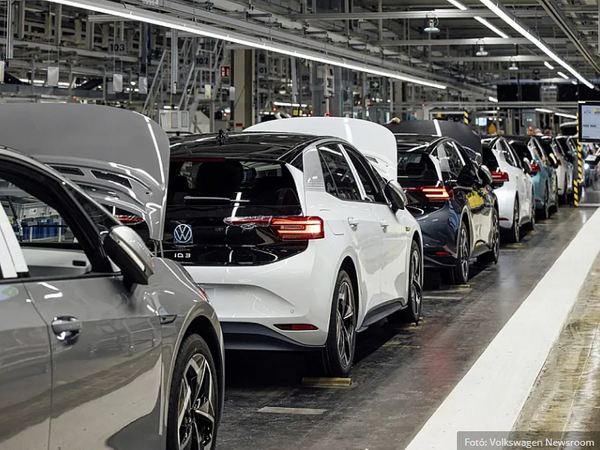 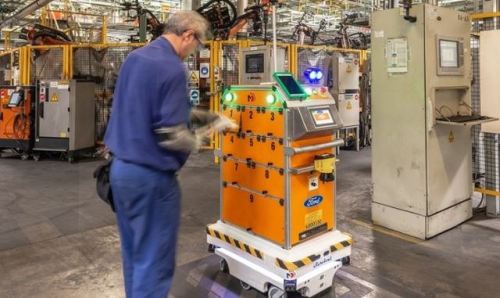