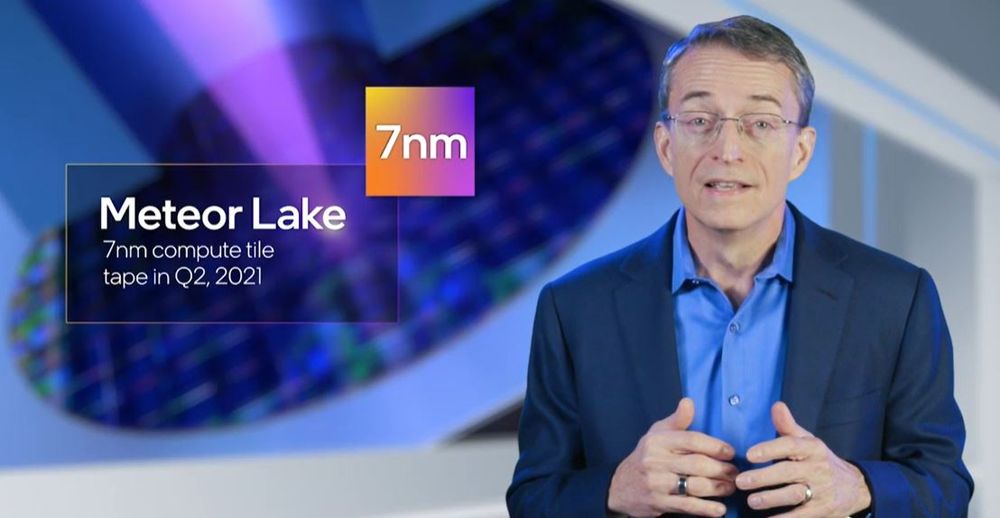 Promise to UK in becoming a science & technology superpower dwindling as Intel looks to the continent to invest.

Due to the country's decision to leave the EU, the largest political and trade bloc in the world, Intel is excluding the UK from its European expansion plans. With the government expressing ambitions for a high value added economy, Intel has other plans.

Intel chief Pat Gelsinger told the BBC this morning that the $ 77 billion in computer hardware giant reportedly viewed the UK as the location of a new chip factory before making the decision to leave the European Union. But he added:

"After Brexit ... we look at the EU countries and get support from the EU."

Earlier this year, Gelsinger said the company plans to invest up to 80 billion euros (£ 68.8 billion, $ 94.7 billion) in semiconductor factories in Europe to increase capacity over the next decade. It is understood that the seller will apply for government grants.

He said Intel plans to expand its chip manufacturing in Europe amid a global semiconductor shortage and plans to build factories in France, Germany, Belgium, Poland and the Netherlands.

In April, Gelsinger reportedly told Politico that he had applied for an EUR 8 billion ($ 9.5 billion) subsidy because of the high manufacturing costs in Europe. "What we are asking of the American and European governments is to make it competitive so that we can do it here against Asia," he said. (Intel has since denied any specific number was mentioned in the interview.)

The UK's Build Back Better growth plan, launched in March, focused on technology. "We will turn our country into a science and technology superpower," promised Prime Minister Boris Johnson. But Gelsinger clearly has other priorities when it comes to spending his company's money.

Regarding the decision to explore sites within the EU rather than the UK, he said, "I don't know if we would have had a top site in the UK," he said. “But now we have around 70 submissions for websites across Europe from maybe 10 different countries.

"We hope to reach an agreement on a location and support from the EU later this year ..."

Meanwhile, Gelsinger said the semiconductor supply shortages - which have impacted production in the computer and automotive industries - are expected to last until Christmas.

"There could be some promissory notes under Christmas trees around the world this year," he said. "It's all tight right now. And while I and my industry colleagues are working like crazy to catch up, it will take a while."

The European Commission plans to increase the production of “advanced and sustainable semiconductors” in Europe from currently 10% to 20% of global production by 2030, according to its Digital Compass initiative.

Competitive chipmaker TSMC has apparently begun building multiple factories in Arizona and said on a conference call earlier this year that it “is projected to invest approximately $ 100 billion over the next three years in specialized technologies. "

US President Joe Biden signed an executive order in February to determine the growth in supply chains and backed a bill that spends $ 50 billion on research and development and chip manufacturing in the US.

Ford Romania expects a record daily volume of production this year at its vehicle assembly plant in Craiova, Romania 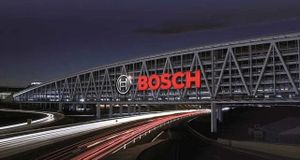 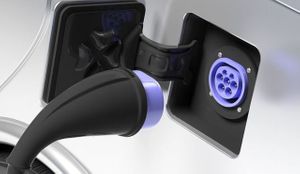 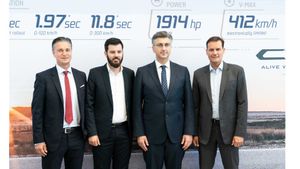