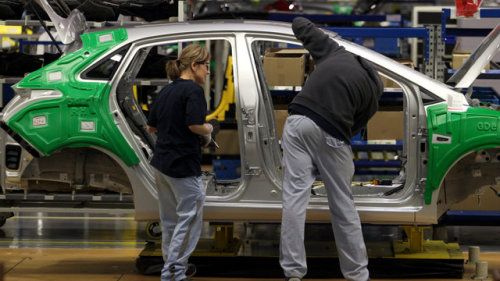 Last year, the Silesian automaker produced 340,300 cars. This was a total of 10,300 (3.1 percent) more than the original plan, which amounted to 330,000 cars. This year, Hyundai plans to produce 318,000 vehicles, which is likely to exceed a few percent again. Recently, the factory in Nošovice has produced a three-millionth car from the start of production in 2008.

Almost after nine years in Nošovice, the production of the Hyundai ix20 has ended, with almost 316,000 units being produced there. The dominant model produced by the factory is now Tucson, with a share of about 70 percent, and five versions of the Hyundai i30. Automaker spokesman Petr Vanek said last month that the factory is preparing for 2020 this year, when several new models will be launched. 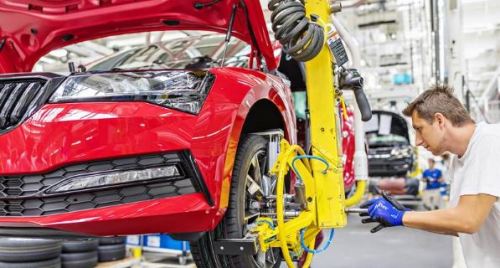 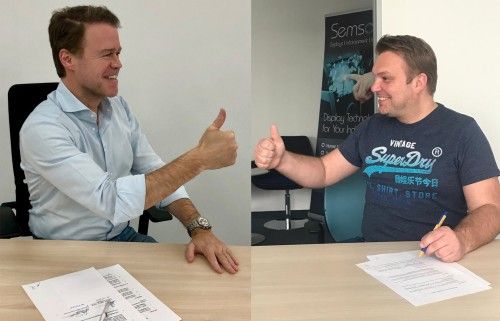