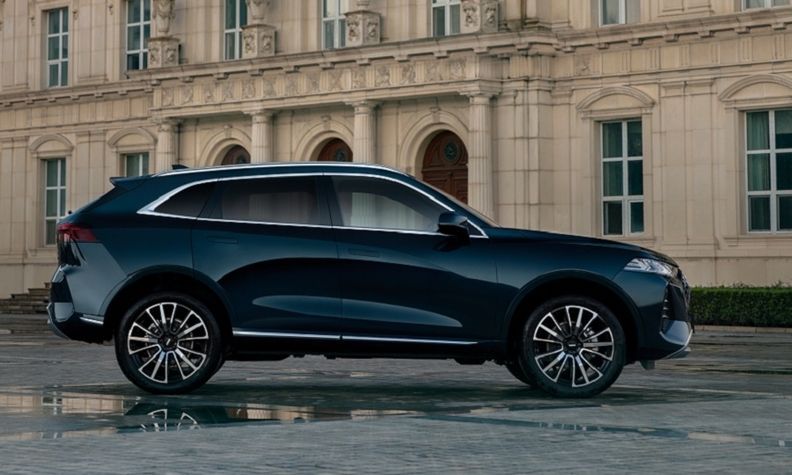 BERLIN - Great Wall has opened its European headquarters in Munich as the Chinese automaker steps up expansion plans in the region.

The company plans to start selling cars in Europe next year after unveiling a plug-in hybrid SUV from its Wey brand and an all-electric model from its Ora brand at the IAA in Munich in September.

The automaker hopes that the establishment of the office will strengthen and expand cooperation between the head office in China and regional policymakers and suppliers. This also includes Baoding Great Wall Holding's investments along the supply chain.

As part of the plan to create a 'lifestyle ecosystem' for European customers, Great Wall also plans to open branded experience centers in Munich and Berlin in 2022. This target not only includes vehicles , but also charging services, maintenance and repair services and intelligent cockpit services.

“The launch in Europe is a significant milestone for Great Wall Motor,” Great Wall Motor Europe CEO Qiao Xianghua said in a statement. "We also have ambitious goals for this market."

The move is necessary for the automaker to become a globally competitive auto company, he added.

Great Wall plans to employ 300 people at its Munich site.

Using Wey and Ora's consumer apps, the company plans to create a platform for users to interact with the brand and its products.

“We want to involve our users in the product development process,” Qiao added. "We want to make the car an emotional, intelligent and comfortable third mobile space."

In September, Johnson Qiang, Great Wall's executive vice president for Europe, told Automotive News Europe that Ora would start sales in one of Europe's five largest markets - Germany, the UK, France, Italy and Spain - or any of the Nordic countries, including Norway, as well as Sweden, Finland and Denmark, compatible with electric vehicles.

Great Wall briefly produced vehicles in Europe after opening a factory in Bulgaria to assemble SUVs, vans and city cars. The factory was closed in 2017.

The company's strategy in Europe this time around is to move away from business models and instead target customers who might pay more for a higher level of technology.

SVOLT, a spin-off of Great Wall and now an independent high-tech company, plans to invest a total of 2 billion euros in two sites in Saarland, including a state-of-the-art battery cell factory. technology with 24 gigawatt hours of end-stage production capacity and a high-voltage module and storage facility. 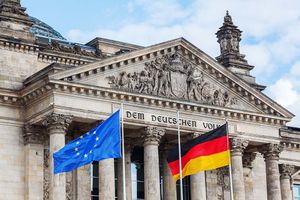 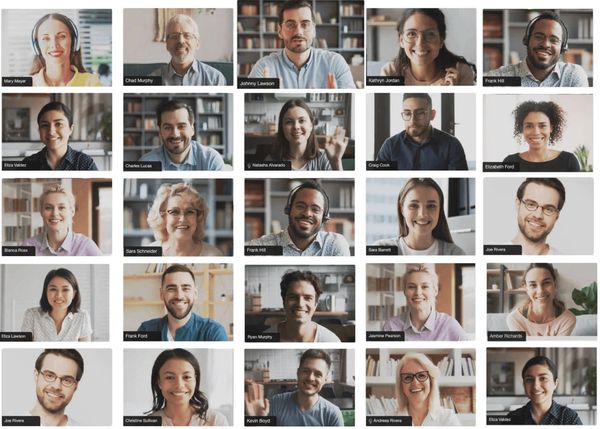 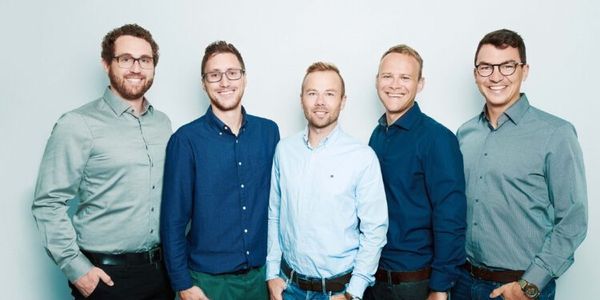