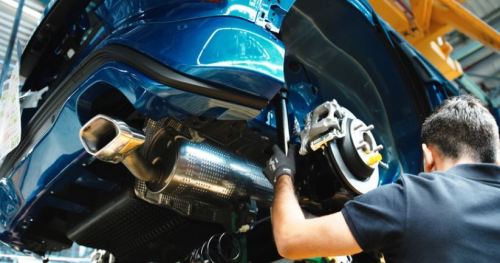 Over 1,000 Puma and EcoSport vehicles will be assembled daily at the plant in southern Romania, meaning that a car will roll out every 67 seconds, Ford Romania said in a press release.

Ford's engine plant too will reach a new record output, of about 1,700 engines manufactured in a single day. Currently Ford is building three versions of the 1.0 EcoBoost engine in Craiova.

The new Ford Puma is already delivered in all European markets where Ford is present, and starting with the first half of this year, the model built in Craiova will also be exported to Australia - the first vehicle produced in Romania to be delivered on this market.

Ford said it has invested over 1.5 billion euro ($1.64 billion) in Craiova since 2008 and has reached a total of 6,300 employees, working in both the vehicle assembly factory and the engine factory. About 3,400 of them have been employed in the last three years to support the production of the new EcoSport and Puma models. As the production volume of the two models is increasing steadily, Ford Craiova Vehicle Assembly Plant employees are working for the first time in three shifts. 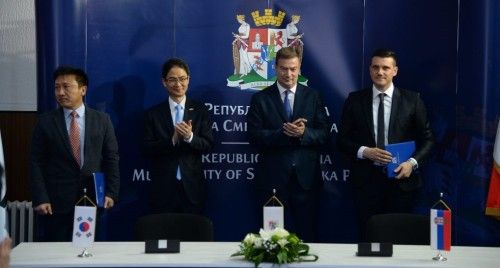 E-Car charging: Volkswagen not only developing eMobility of the future, but also associated charging infrastructure