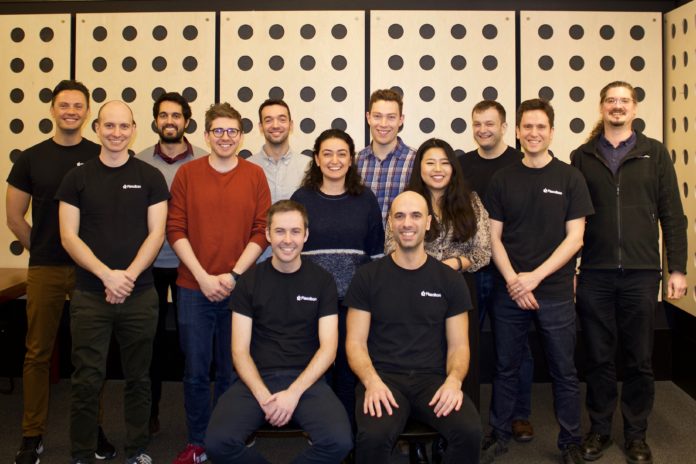 Flexciton, an optimization technology company that has developed a unique solution to dramatically improve the efficiency and productivity of semiconductor manufacturing processes, has secured additional funding of € 17.8 million. The Serie A round was led by Nadav Rosenberg (Saras Capital).

Flexicon was founded in 2016 and is headquartered in London. The startup's solution analyses the real-time data that each manufacturing facility generates and applies the latest technology to decide what steps need to be taken to optimize production.

Modern semiconductor manufacturing facilities are the most complex manufacturing environments in the world, with the production process offering more planning options than there are atoms in the universe. A next-generation chip wafer can run through 500 to 2,000 machine steps in a dynamic process. The end-to-end process of making a single chip can take anywhere from six months to a year.

Jamie Potter, Flexciton Co-Founder and CEO, said, “Automation is already used by many semiconductor manufacturers. But even in modern factories, where the planning itself is automated, the software used to make these decisions tends to be based on pre-defined rules programmed by humans and determined by historical data. Yes, it can calculate different options much faster than a human operator, but the options are still "best guesses" and not optimal results.

He continued, “Flexciton is able to get a complete picture of the operation of the entire facility and quickly sift through the trillions of options available in order to make the optimal decision at that very moment. Using mathematical algorithms based on AI and linear mixed-integer programming, we can analyze real-time and non-historical data and make the best possible decisions based on what is going on in a one-man factory. Our vision is to become the best in the world at running semiconductor factories before we focus on helping other manufacturers. This investment is key to achieving that goal as we grow our team. "

Flexciton demonstrably achieves efficiency gains of 10%. In a production plant (fab) with 1,000 machines, this can save a plant several tens of millions per year. There are currently over 1,000,000 machines around the world waiting to be optimized - a number that continues to grow due to the global demand for semiconductors.

Nadav Rosenberg, an investor who has supported the team since its inception and led the current A-Series cycle, said, “Semiconductors are the fundamental building blocks of modern life. More than any other development in the scientific age, they have completely revolutionized the way we work, play, communicate and learn. Demand will continue to grow and the industry must consider how best to use its current assets before expanding and using other resources to meet demand. Efficiency is the key. Flexciton is the first company to successfully apply this level of machine intelligence to real manufacturing with extremely impressive results.

Flexciton was founded by Jamie Potter and Dennis Xenos, who have been in the field of optimized manufacturing for over a decade, focusing on how advanced math can solve manufacturing planning problems. They quickly realized that it was impossible for humans to understand the trillions of possibilities created by manufacturing processes and that only by applying mathematics could the unpredictability of such complex systems be taken into account.

The team has now grown to 41 and combines the disciplines of mathematics, semiconductor planning, AI, optimization, data science and software development.

Since its inception, Flexciton has received more than € 24.9 million in funding. The new Series A capital will be used for further expansion and for the new hiring of the team. 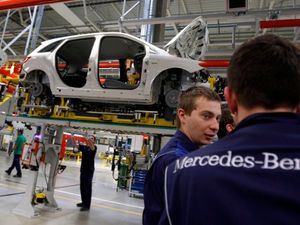 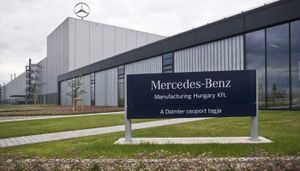 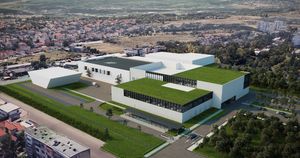 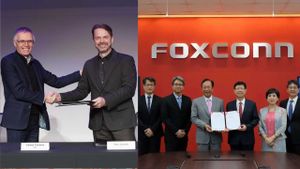 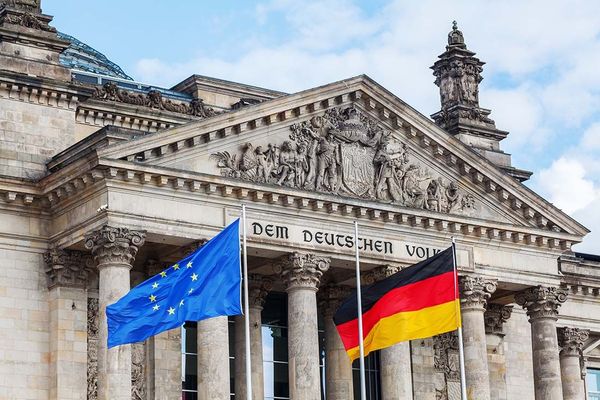 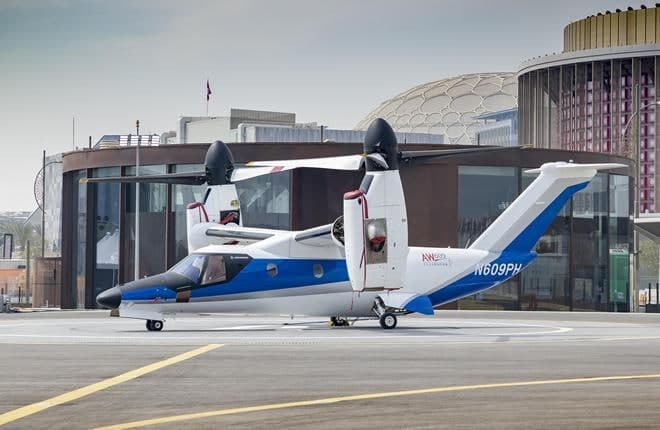