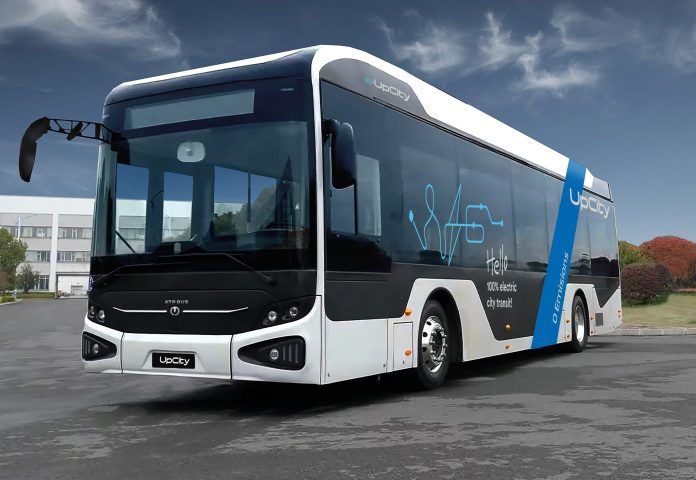 The first electric bus manufactured in Romania was called UpCity and was presented in Baia Mare and Cluj-Napoca. The new vehicle has 83 seats, of which 26 on the seat, and a range of 200 kilometers.

The first electric bus "Made in Romania" is manufactured in Baia Mare by the Romanian company ATP, the same one that launched the Truston truck two years ago.

A prototype of the new electric bus appeared the other day on the streets of Baia Mare and Cluj. The bus has a total of 83 seats, but can be optionally configured with up to 90 seats. 26 seats are provided on the seats, and the current range is 200 kilometers. The bus has a low floor, according to European norms, to allow access for the elderly and people with disabilities and has three doors. The battery is supplied by a world-renowned company, Contemporary Amperex Technology Co. Limited.

"UpCity is a bus with 26 seats, three doors and a low floor. It has a range of 200 kilometers that can be extended up to 360 kilometers ", announced the Baia Mare businessman Mircea Cîrţ, the owner of the production company, according to Adevărul.

The businessman hopes to strike with this vehicle intended for public transport. "We will address the Romanian market, but we will also go to other markets in Europe," Cîrţ pointed out.

"As for the electric motor of our bus, it is a synchronous motor with permanent magnet, developed by DANA Prestolite. The braking system is defined by WABCO experts, the air conditioning system incorporates Valeo technology, and the steering system is BOSCH - ZF. All these technologies combined guarantee us a fully electric, innovative, safe city bus for drivers and passengers, able to meet the challenges of traffic in larger or smaller cities.

Beyond the impressive details, I am proud to announce the development of this product, because it is a Romanian product, developed by a company with 100% Romanian capital, competitive on the European market, which will lead to zonal economic growth and create new jobs ", the businessman also specified.

The bus is to be approved at European level this year, but it is not yet known the price at which it will be sold or when it will be available on the market.

A similar vehicle produced by the Solaris company, the first officially bought by a city in Romania, Cluj, and registered in traffic in 2018 costs around 600,000 euros. Meanwhile, Cluj bought, through European and Swiss funds, 41 such electric buses. Since then, several cities in Romania have shown interest in purchasing electric buses, and some have done so. 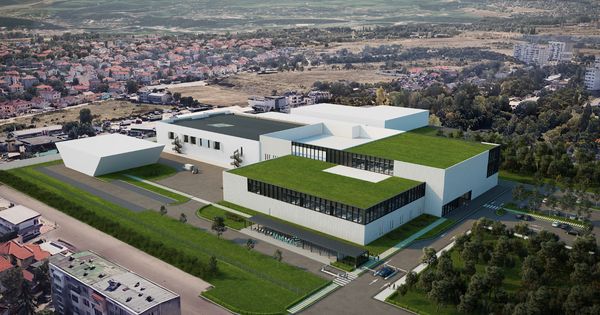 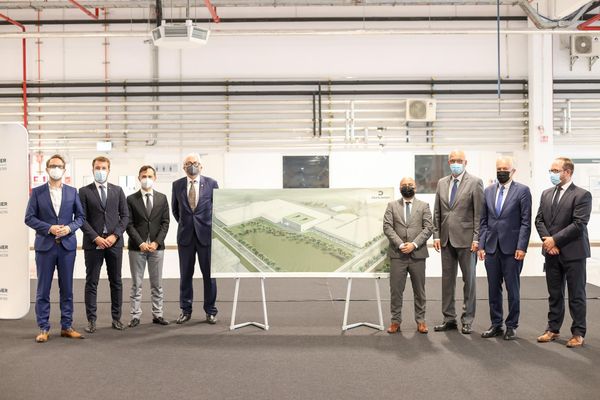