Hyundai has delivered the first examples of the Kona Electric from European production to customers. The more powerful of the two Kona Electric versions is produced at the Hyundai plant in Nošovice, Czech Republic.

In the first year, more than 30,000 all-electric Kona are to be built in Nošovice. According to the newest announcement, 150 electric cars per day are currently rolling off the production line. The Korean manufacturer hopes that the additional production in Europe will lead to significantly shorter delivery times for European customers. The Hyundai Konas from the Czech plant is the 150-kW model with a battery capacity of 64 kWh. The 100 kW model with a 39.2 kWh battery is still imported from South Korea. The Ulsan plant is also the source of all Kona Electric deliveries in Europe to date.

“Expanding production of the Kona Electric is an important step to meet the growing European demand for electric cars,” said Dong Woo Choi, President and CEO of Hyundai Motor Europe’s headquarters. “Reducing the distance the vehicle has to travel between the manufacturing plant and the consumer will shorten delivery times.” Choi doesn’t name an exact value, so we are curious about the first reports from customers. They will be able to use a new ETA tool (Estimate Time of Arrival) to track the estimated arrival or delivery time of their electric car from production to delivery.

The core component of the electric car, the battery, will be manufactured in Europe, “reducing the distance the component needs to travel,” according to the notification. The supplier of the battery cells is not named. For Konas from the Ulsan plant, the cells are supplied by LG Chem. This supplier is likely to be the same for Konas from Nošovice, as the Korean supplier operates its own battery cell factory in South Poland. 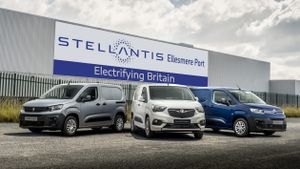 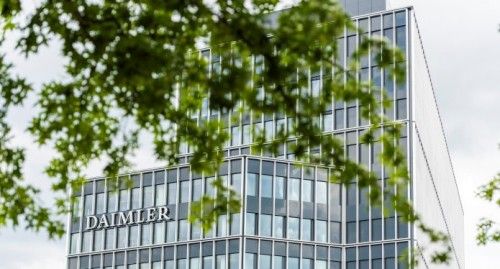 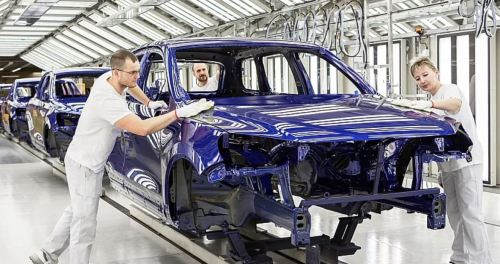