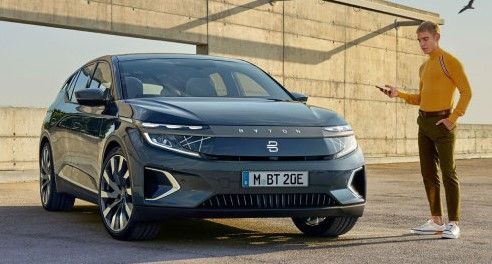 The expansion of Chinese automakers into Europe is approaching inexorably. Most recently, the Byton brand, funded, among others, by the FAW Group, wants to become Tesla's Chinese counterpart, has published its strategic plan to enter European markets. Pre-orders on the old continent will start this year.

“Byton M-Byte has generated great interest in Europe. Of the 65,000 reservations around the world, 25,000 are from Europe, ” explains Daniel Kirchert, CEO of Byton. The brand was founded only in 2017, the first serial car was introduced last fall at the Frankfurt Motor Show and sales on the domestic Chinese market will start this year.

For this reason, Byton will officially enter the first European markets by the end of 2021. Based on the current demand for M-Byte, it will start selling in Europe in several waves - the first to see customers from Switzerland, Germany, Norway, France, the Netherlands and Sweden. In these countries Byton already has service and sales partners to help with the supply and service of cars. These are reputable companies such as Louwman Group in the Netherlands or BymyCar in France. 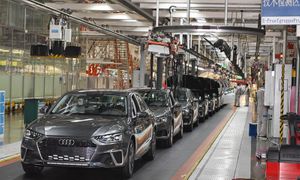 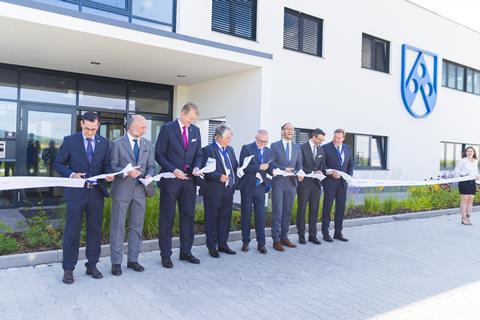 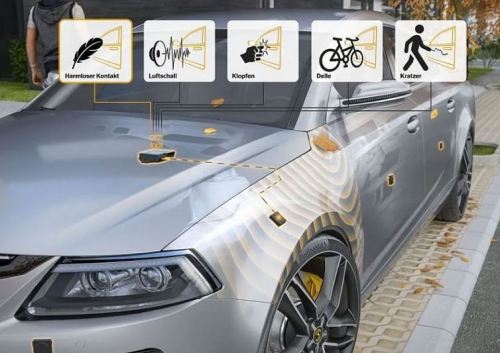