It is the company’s third facility in the country; Draxlmaier also operates two auto cable systems plants in the northern town of Bălți.

More than 1,500 people will be employed at the new plant, which will manufacture electrical cable systems for cars, and will bring the number of people employed by Draxlmaier in Moldova to over 5,000.

“The number of employees will increase in coming years, which will allow us to carry out other projects,” said Kai Mussman, Draxlmaier’s head of operations for Eastern Europe.

Draxlmaier, founded in 1958, currently employs 55,000 people in more than 60 factories in 20 countries, including Romania, Serbia and North Macedonia. 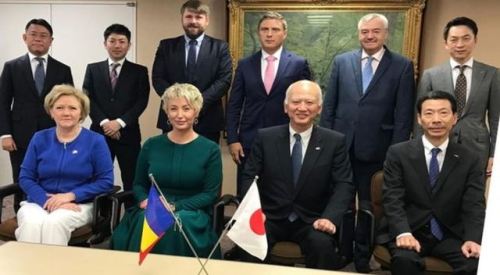