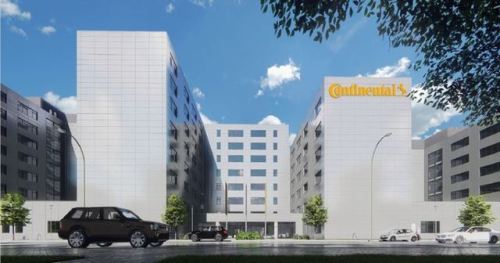 The new building will have eight floors and a total built-up area of over 21,000 square metres,  About 400 new parking spaces will be created. The works will be completed by March 2020.

The building was designed for a capacity of up to 1,700 seats, as well as a testing and validation area for the products developed within the company.

"The Continental Research and Development Center in Iasi has grown from 30 people in 2006 to over 1,900 employees at the end of 2018. This development has come as a result of the growing number of projects in which our colleagues are involved. The investment demonstrates the importance the company gives to the engineering center in Iasi," Continental Iasi manager Marian Petrescu said.

In April, Continental said it is investing 1.9 million euro in a fully automated storage system at its electronic components plant in Timisoara.

Also in April, Continental said it has invested 1.7 million lei ($400,000/357,000 euro) in an X-ray industrial scanner at its ContiTech facility in Timisoara. 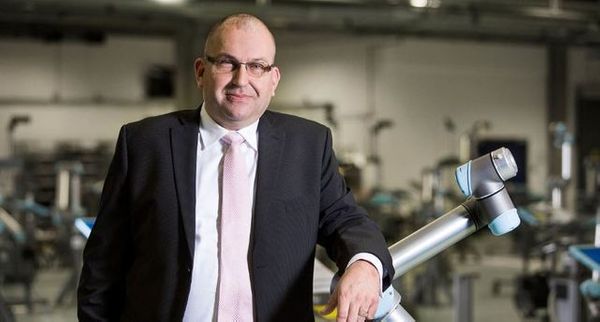 Robots and people join together to create "kobots"