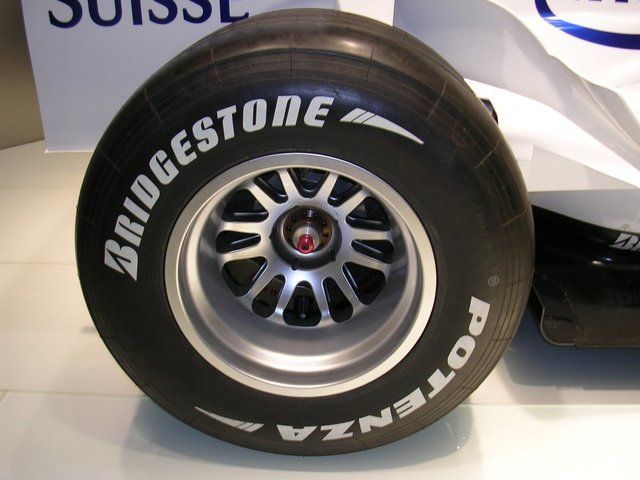 Péter Szijjártó, Foreign Minster said the government supported the investment, which is creating 100 jobs, with an HUF 826 million grant.The investment will raise output from an annual 5 million to 7.2 mln units by 2020, while a 10,000 square-meter warehouse will boost storage capacity at the base by 180,000 to 600,000 tires.Melinda Topolcsik, managing director of Bridgestone Tatabánya, said the local unit aims to sell 40% of its output directly to carmakers in future, and to fully convert the base into a "smart factory" by 2023.Bridgestone has invested close to HUF 130 bln at the Tatabánya base so far. The unit had revenue of HUF 66.5 bln last year, MTI noted.