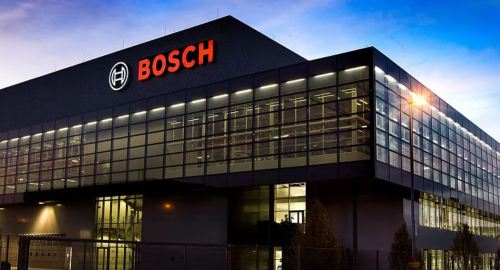 Several automotive suppliers have announced that they will suspend all or part of their production at European facilities due to the corona virus. The companies include Bosch and Continental.

Before long, suppliers said they were in close contact with their customers and continued production with health precautions in place. Recently, however, Bosch and Continental, Europe's two largest suppliers, have decided to suspend production partially or completely due to falling demand, supply problems and the protection of their workers.

Bosch is reducing or stopping production at its factories in France, Italy and Spain, but Continental has not provided detailed information on which facilities are affected and when.

Plastic Omnium, which makes fuel systems and body parts, will also temporarily cease production. Pirelli and Michelin, a tire manufacturer, and Brembo, an Italian-based manufacturer of brakes, have previously ordered the closure of some of their plants.

The increasing impact of the coronavirus epidemic on business is also illustrated by the fact that several companies have been forced to postpone annual meetings. Schaeffler will hold its general meeting, originally scheduled for April 17 in Nuremberg, at a time not yet known. Continental made the same decision, with the largest shareholders meeting on April 30.

Impact on the whole supply chain

Of course, the lower demand from the automotive industry will not leave Tier 2 or lower-level suppliers intact. For example, French Actia, which employs 3,800 people and produces circuit boards for the automotive and telecommunications industries, has decided to stop working at its Toulouse unit, where one million circuit boards are produced each year.