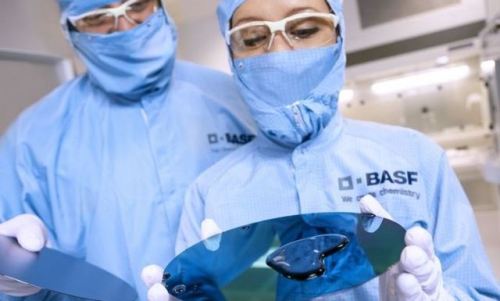 BASF - Chemical giant can be saved by electric vehicles

The German BASF is starting to tighten globally. By the end of 2021, the chemical company will close six thousand jobs with a restructuring target of € 2 billion.

Founded in 1865 in Baden, BASF has 122,000 employees worldwide, including 75,000 in Europe, 20,000 in North America. Half of the jobs to be decommissioned are located in Germany, and the Ludwigshafen headquarters employs 39,000 people.

Hans-Ulrich Engel, Chief Financial Officer, said earlier on the business challenges: "We are moving harder than we could have seen before," referring to the US-China trade war.

Meanwhile, the company has expanded its production plant in Silesia since 2014 to produce polyamide and polyurethane products. According to a report by Polskiprzemysl Polish Industry News, these plastics will play a role in reducing the weight of electric vehicles. The Polish plant now also produces brake and coolant. 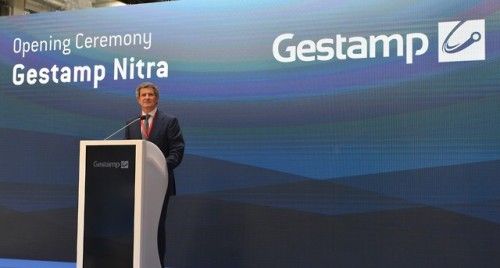 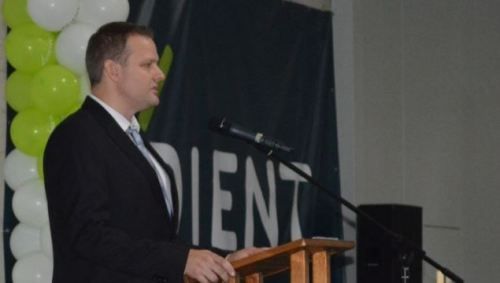